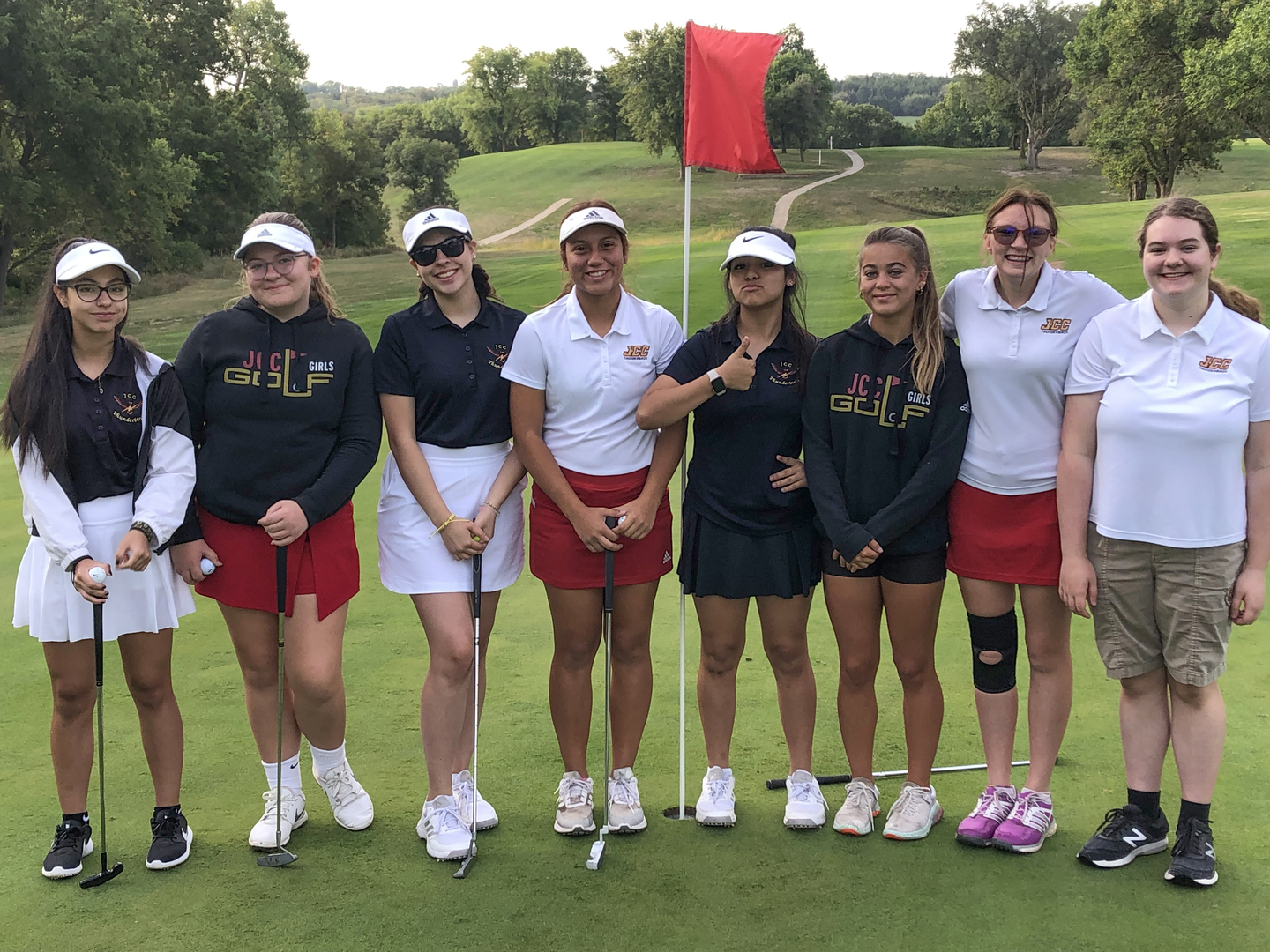 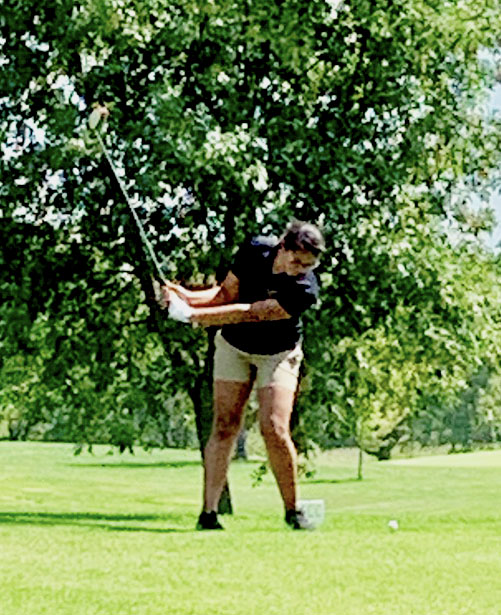 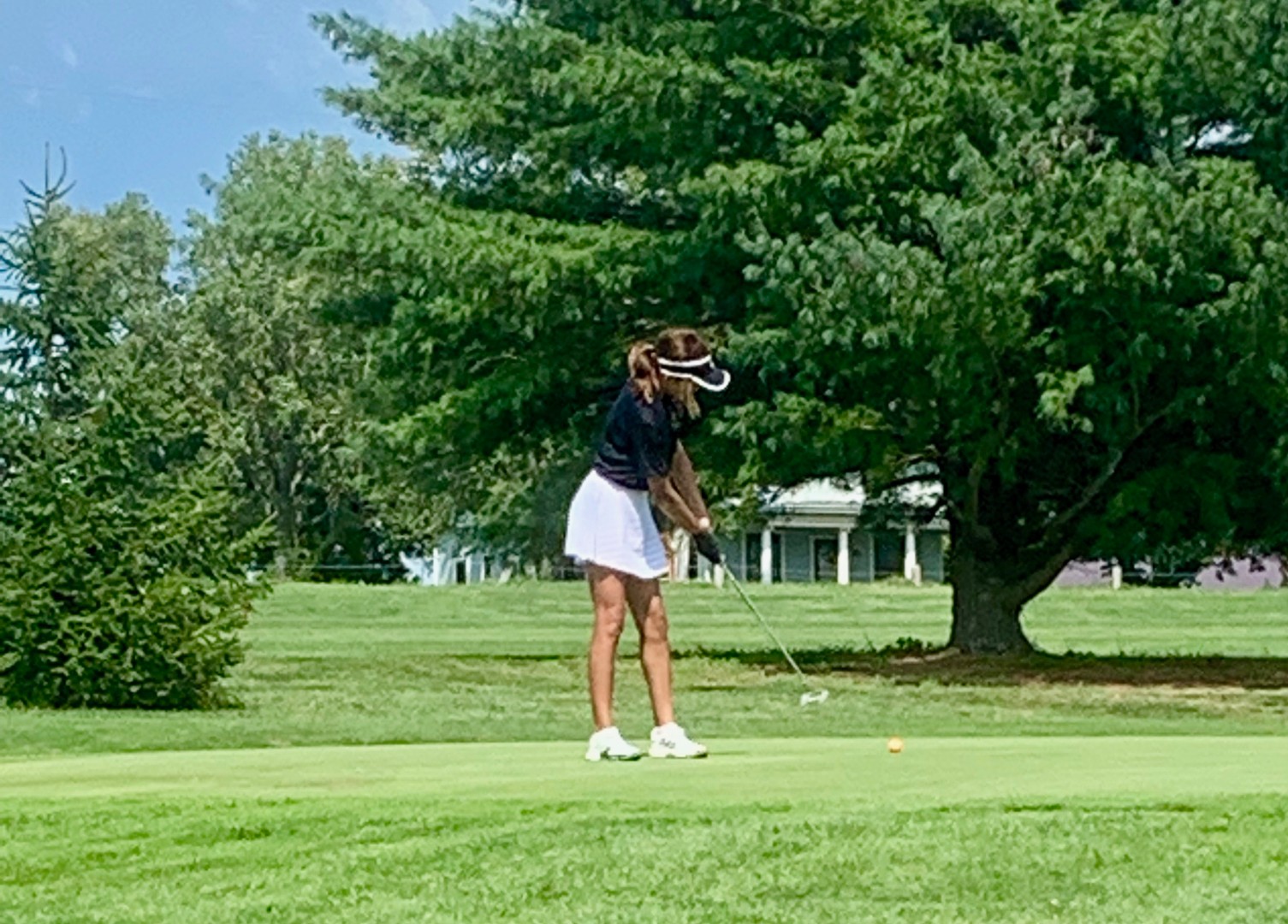 Johnson County Central senior Erika Cruz golfed in the Class C state tournament held at River’s Edge Golf Course in North Platte on Monday and Tuesday, October 8th and 9th.  Competitors were faced with harsh conditions to play in, with temperatures in the upper 30’s and steady, wind-blown rain.  The rain became heavy enough on day two that the tournament had to be cancelled four hours into the competition, therefore awards were determined based upon the day one results.  Erika scored a 57 and 44 for a 101 which placed her 26th out of 92 participants.  On day two, Erika improved her front 9 score with a 50.  The tournament was called off while she was playing the 12th hole.

“I was very impressed with Erika’s mental toughness throughout the tournament.  When the rain let up during the back nine on day one, she scored her career low 9-hole score of 44, and was only six strokes out of 15th place, which is where the medals start.  She had improved her front nine score by seven strokes on day two and was two over on the back when the horn blew to call things off.  We’ll never know, but I believe that she had played herself into contention for earning a medal.  The most disappointing part was that we endured three and a half hours of rain, wind, and cold, and none of it counted.”
-Ben Swanson

The JCC girls played in the rain-soaked conditions of Hidden Valley Golf Course at the C-1 District Tournament on Monday, October 1st.  Golfers from 13 schools played in the 18-hole competition with the top 10 individuals and top three teams qualifying for the state tournament.  JCC senior Erika Cruz punched her ticket to state by shooting a 98 to earn the 7th place medal.  She shot a 48 on her front nine, and then held he own on the back with a 50 to seal her spot at state.  As a team, the Thunderbirds fell short of a trip to state as they placed 5th overall with a team score of 483.  The three qualifying teams were Lincoln Christian, Lincoln Lutheran, and Syracuse.  Taylor Van Ostrand of Lincoln Christian was the overall medalist shooting a 77.  The 36-hole Class C State Tournament will be hosted at River’s Edge Golf Course in North Platte on Monday and Tuesday, October 8th and 9th.

JCC finished 15th at the 2017 Class C State Girls Golf Championships in North Platte. The team finished with a two-day total of 926. Congrats on a great year!

Quote from Head Coach Ben Swanson (via http://ncn21.com/local-sports/class-c-chadron-senior-ricki-hickstein-ties-all-class-record-en-route-to-state-title/)
“The state tournament was a great experience to end a very enjoyable season of golf with these girls,” Swanson continued. “I would like to thank our seniors for their positive leadership this year.  They brought a lot of varsity experience to the team and they became a very competitive group.  They really understood the team aspect of the high school sport.  They knew that if they weren’t having their best day, they still needed to grind out the best score possible so the team could have a chance to win.  They were very unselfish players in that aspect.”

The JCC Girls Golf Team has qualified for state! The Thunderbirds took 3rd Place at the Class C1 District Golf Tournament at Hidden Valley Golf Course in Lincoln on October 3, 2017. 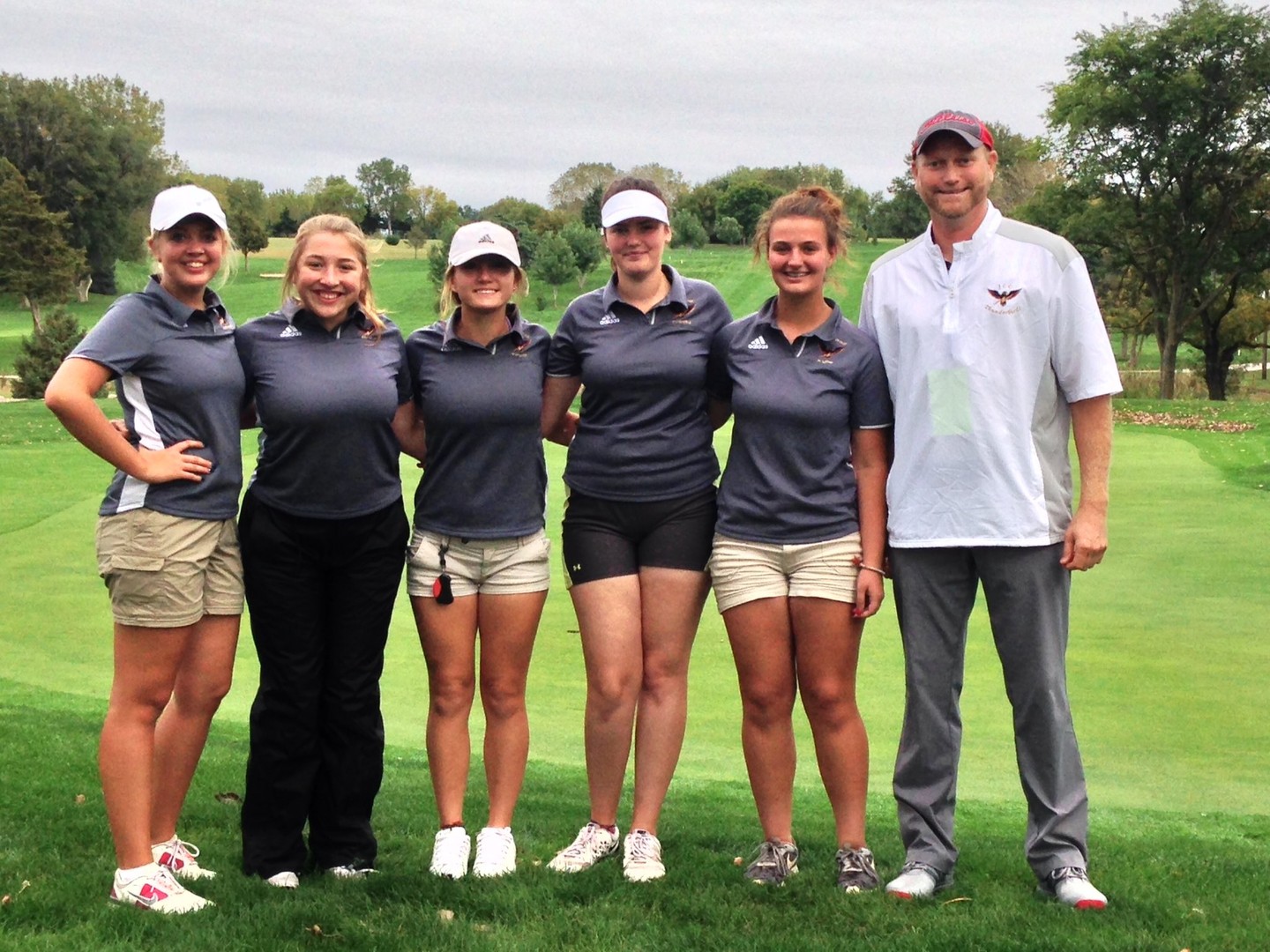