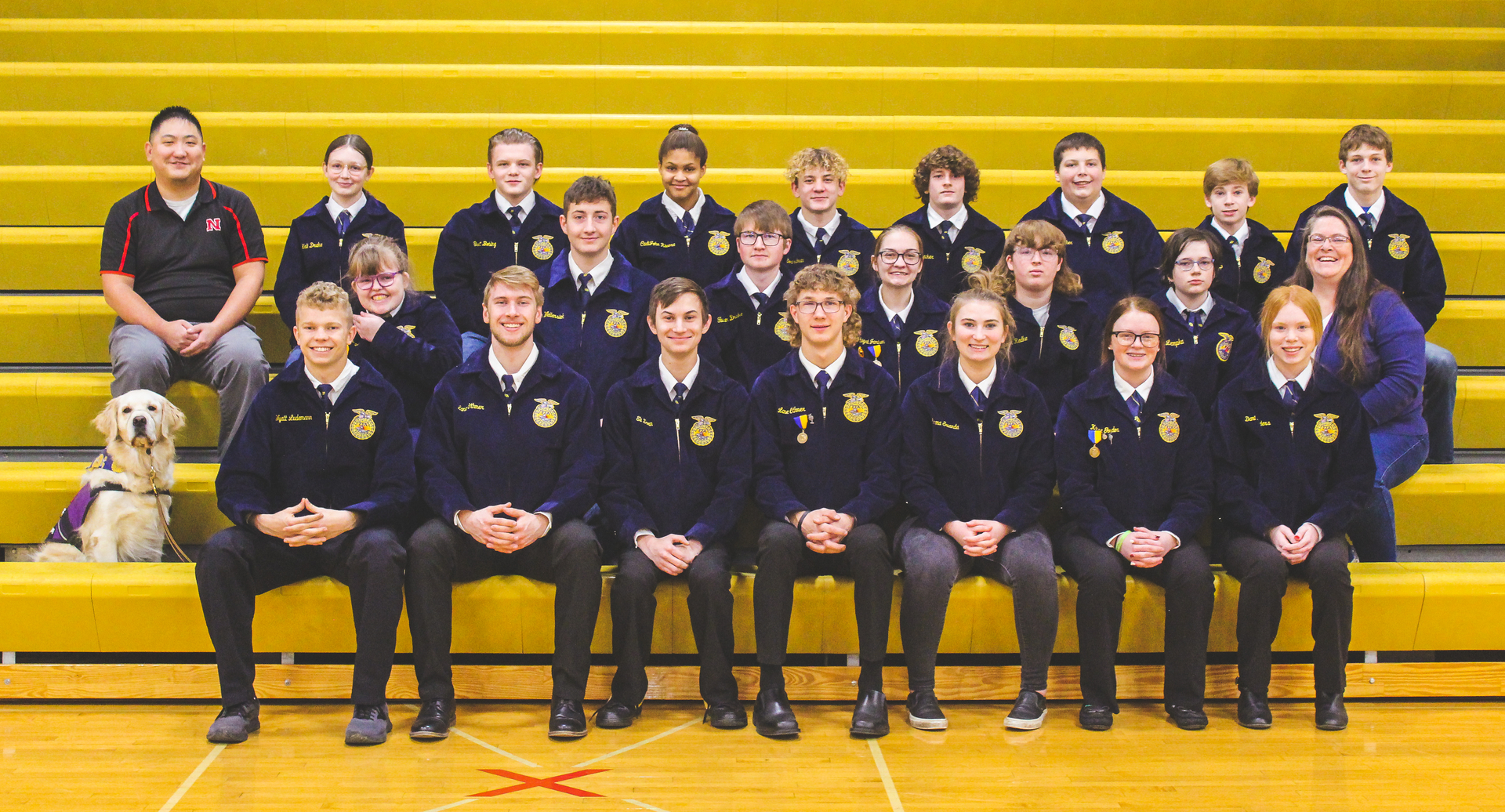 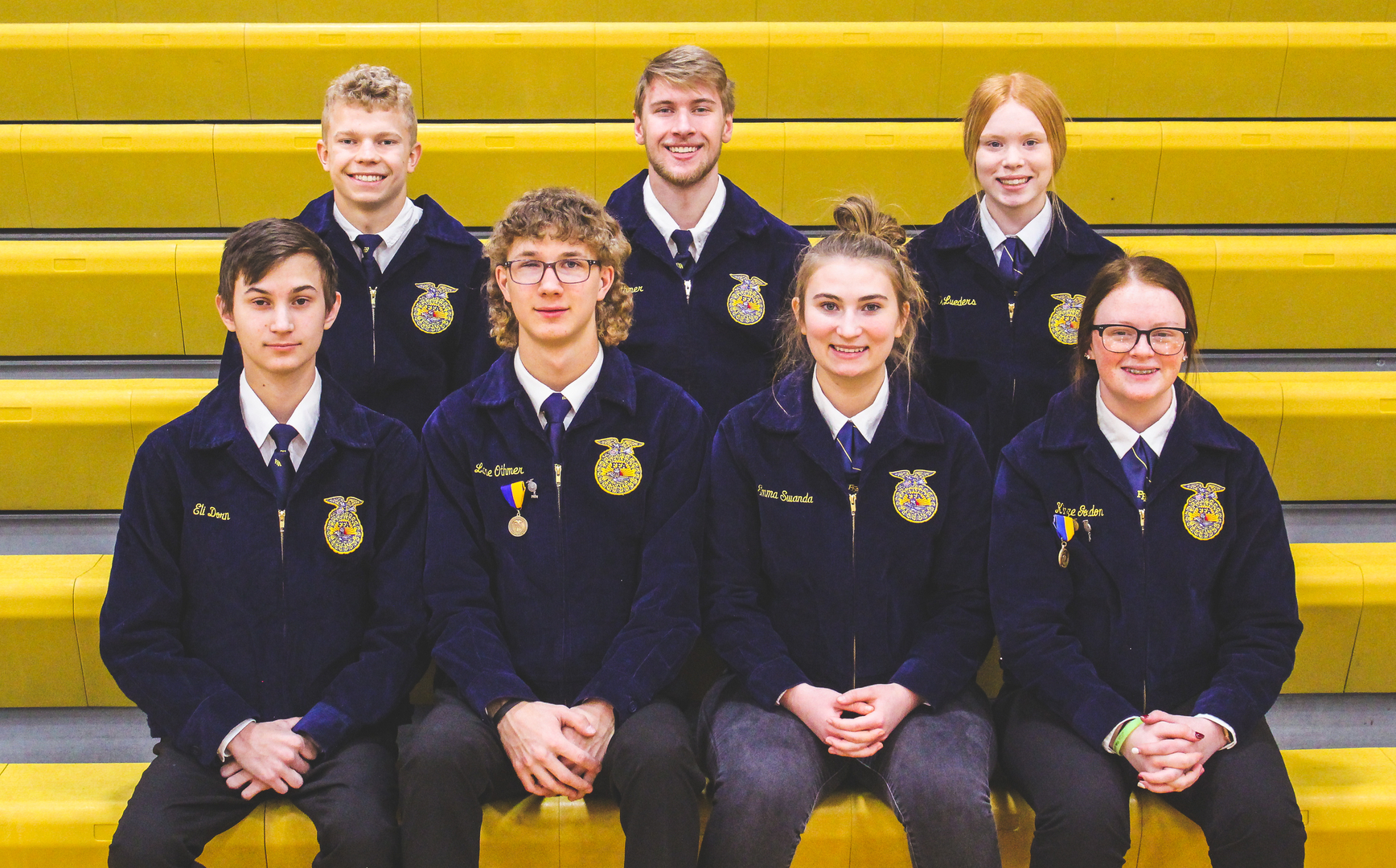 The following students have qualified for State! 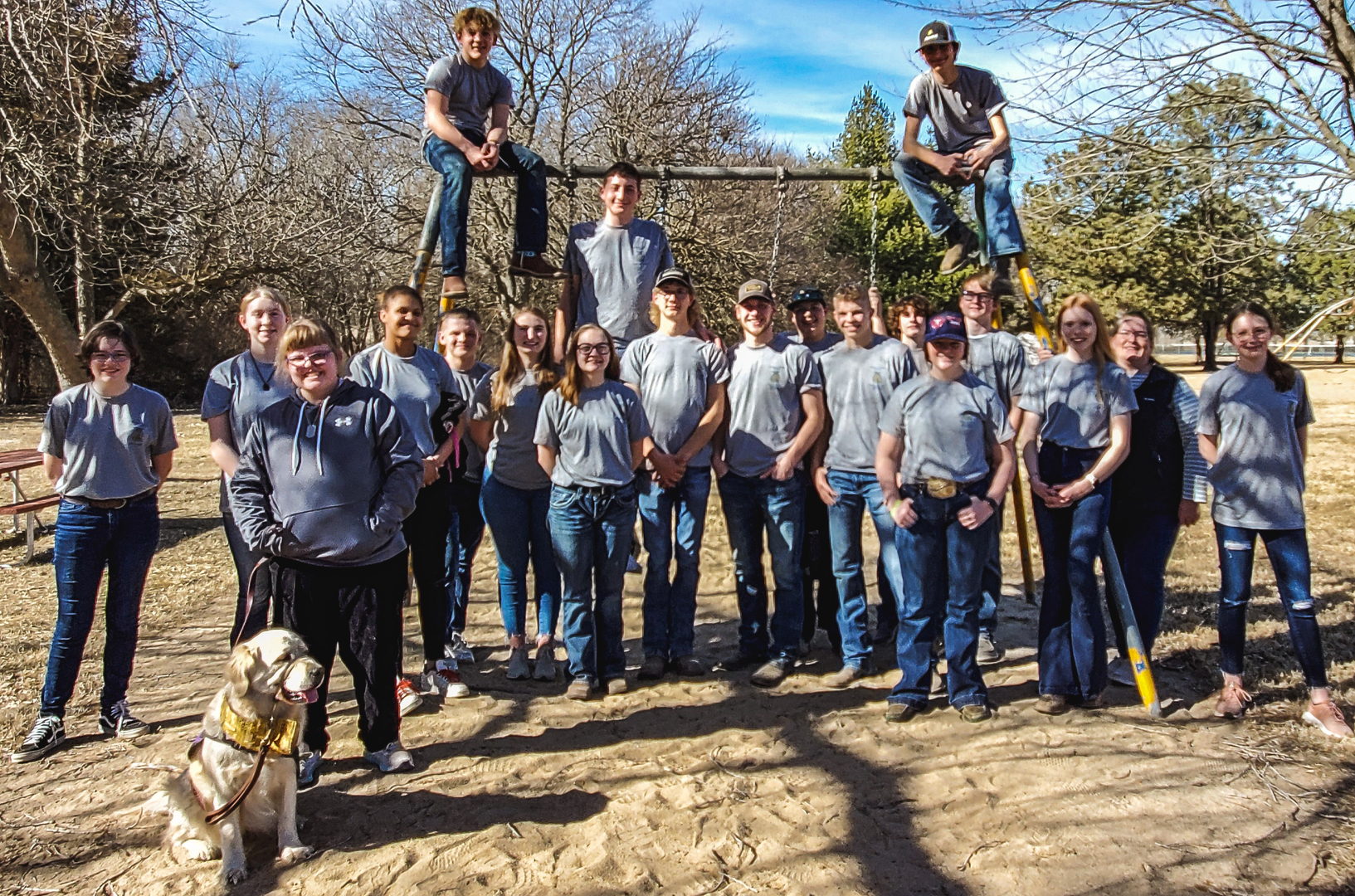 The team also toured Sandhills Global in the morning, where their TractorHouse is printed. 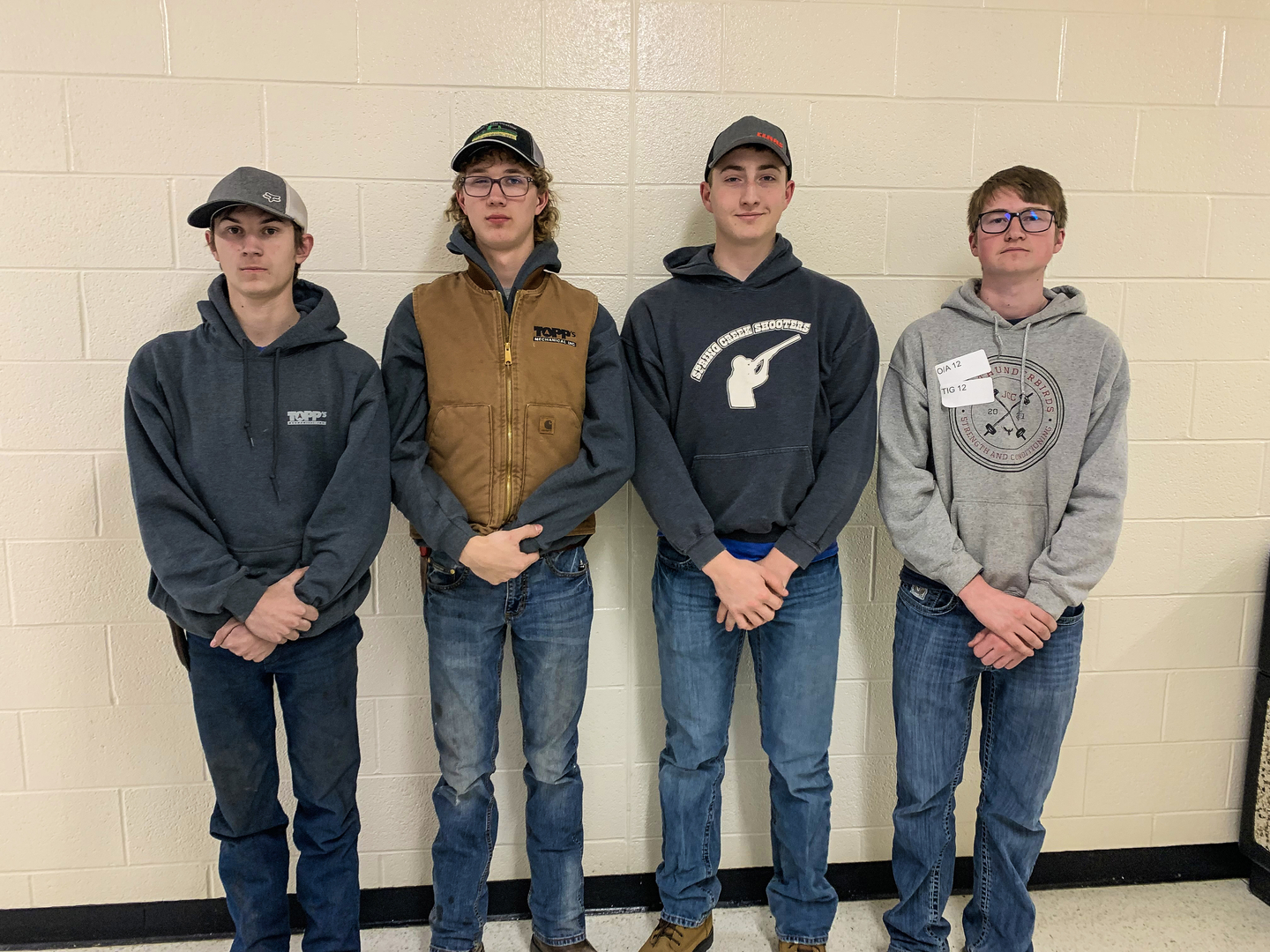 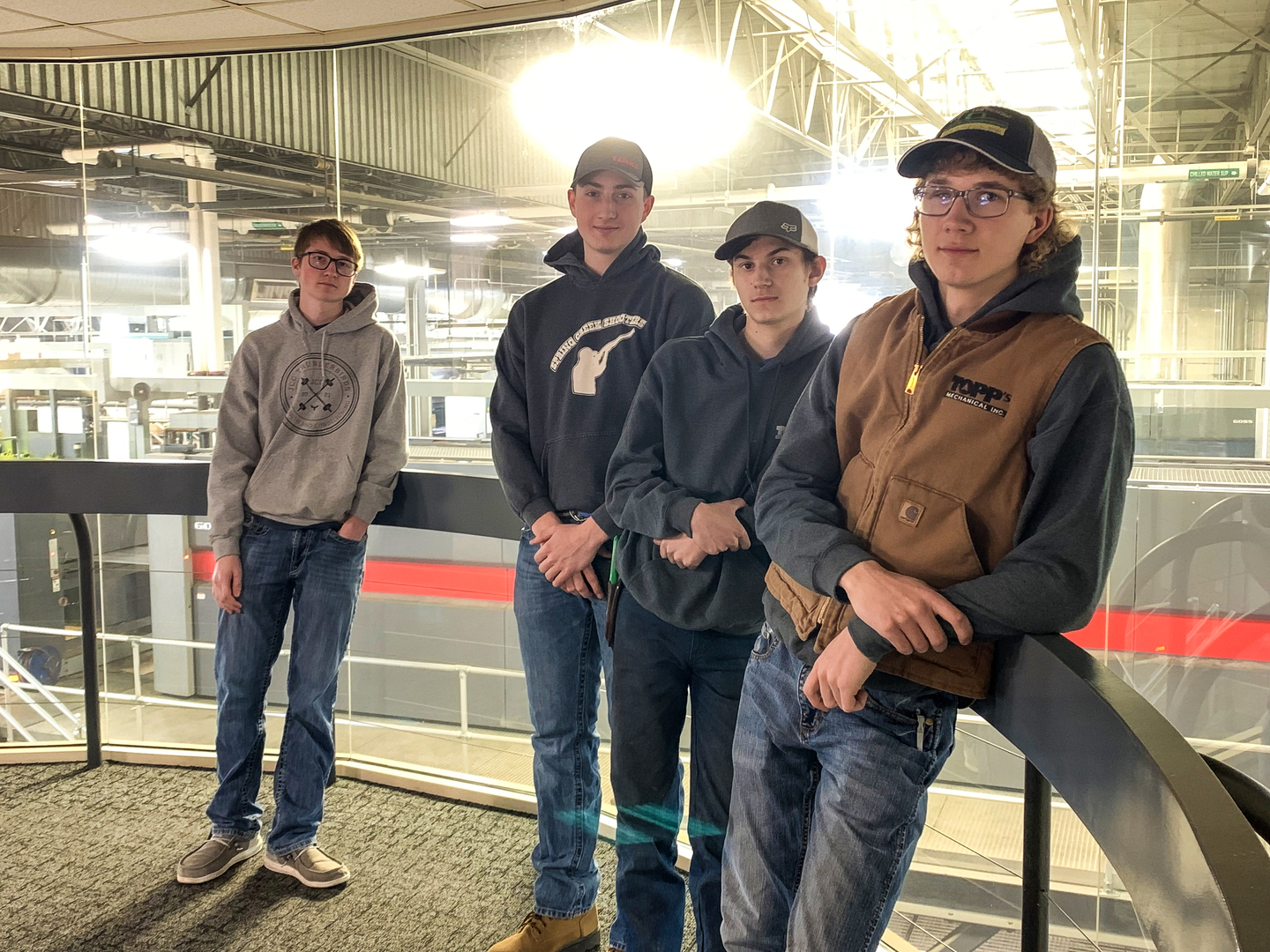 On October 7th eight Johnson County Central FFA members competed in the Southeast Nebraska District Land Judging contest. The two teams traveled east of Auburn to compete in field owned by Lynn and Jana Rogge. It was a beautiful day to judge soil! The team of Dalton Berkebile, Eli Dorn, Emma Swanda, and Kinze Gordon placed 5th among the 13 schools that competed. Top 4 schools advance to the State competition. “It is definitely a disappointment to know we missed going to State by a few points. We have a young team and I am confident that next year we will be even more competitive!”

A sincere “Thank You” goes to the Nemaha NRD here in Tecumseh for making this contest possible amidst a pandemic. 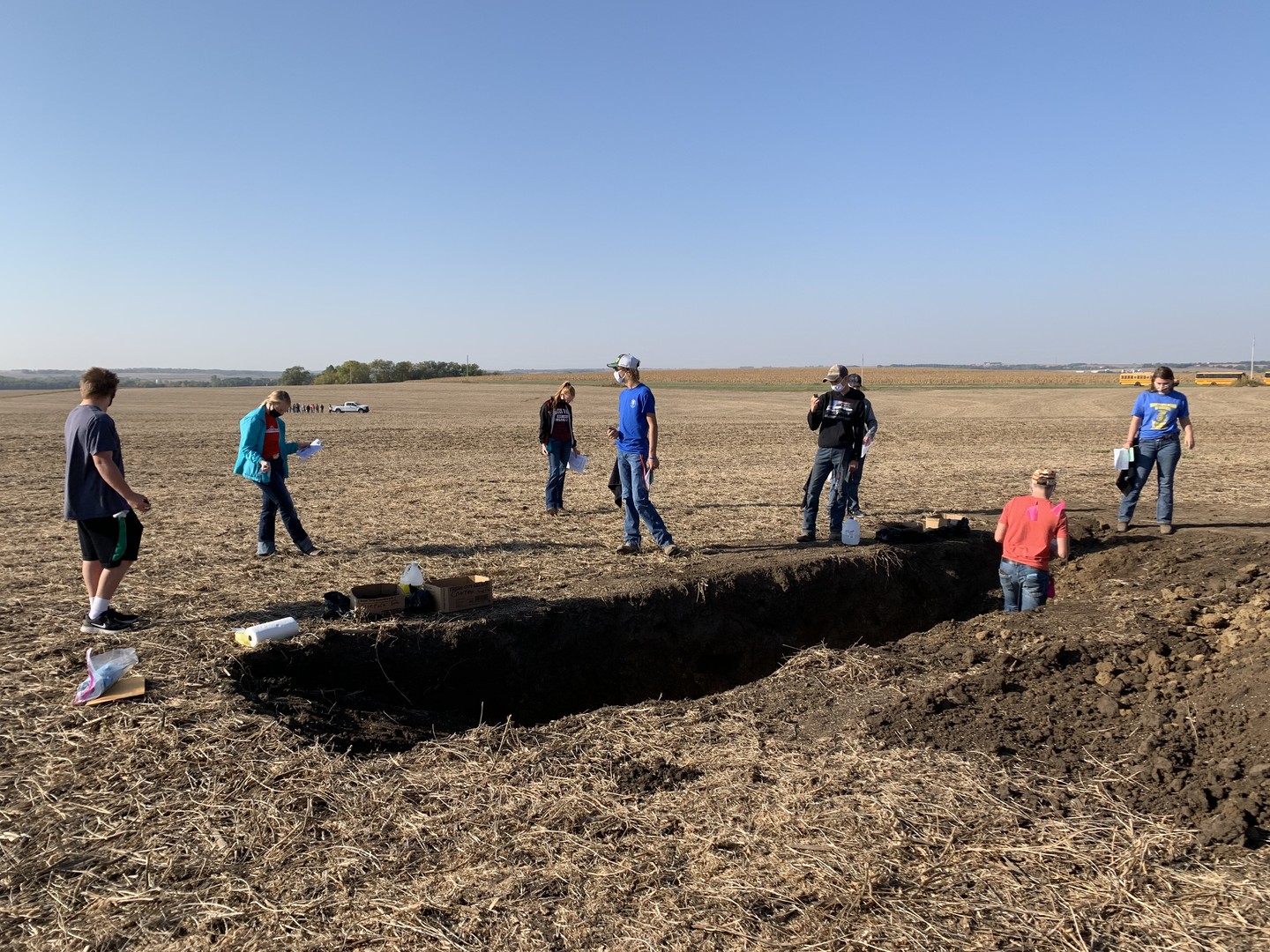 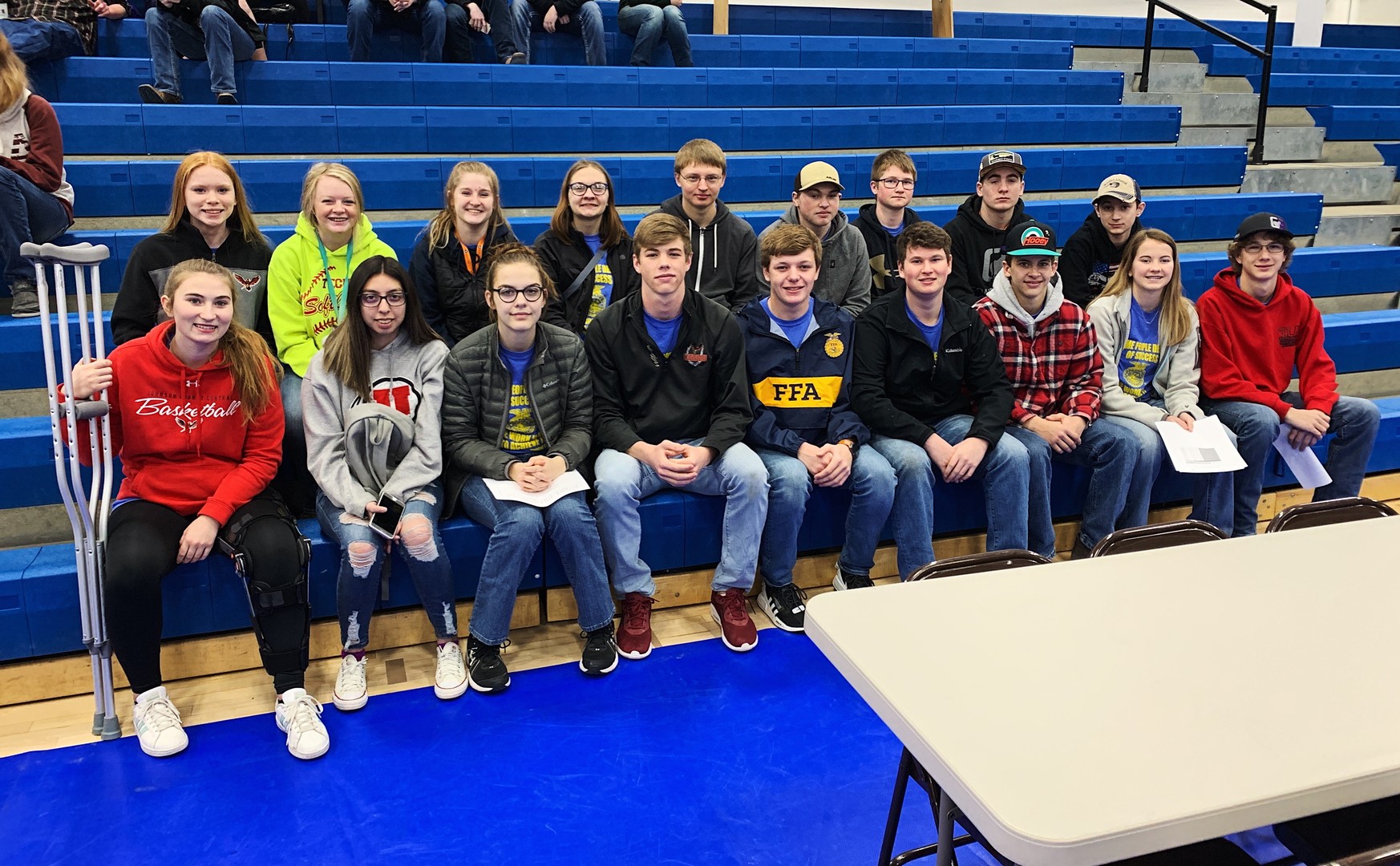 Levi Dorsey is your 2019 State Land Judging Champion!!!! He scored 360 points and second place was 336 points. Out scoring second place by 24 points is impressive especially at the State level. In fact, he only let 1 Ag Teacher beat him! If you see Levi he deserves a big CONGRATULATIONS!!

The team of Levi Dorsey, Dalton Berkebile, Caleb Eggelston, and Jackson Leuenburger placed 5th. They were 3 points off from qualifying as a team!!!

Levi & Sam will be BOTH competing at State in 2 weeks....which is put on by Tecumseh NRD! 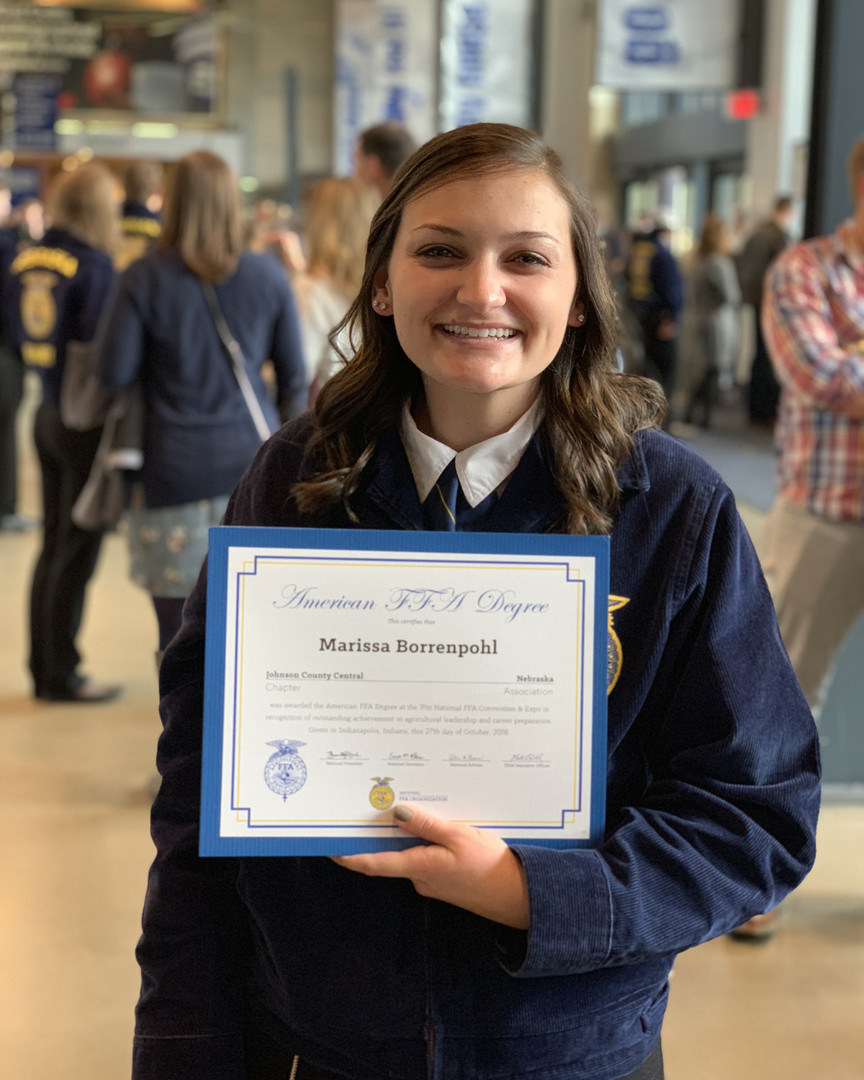 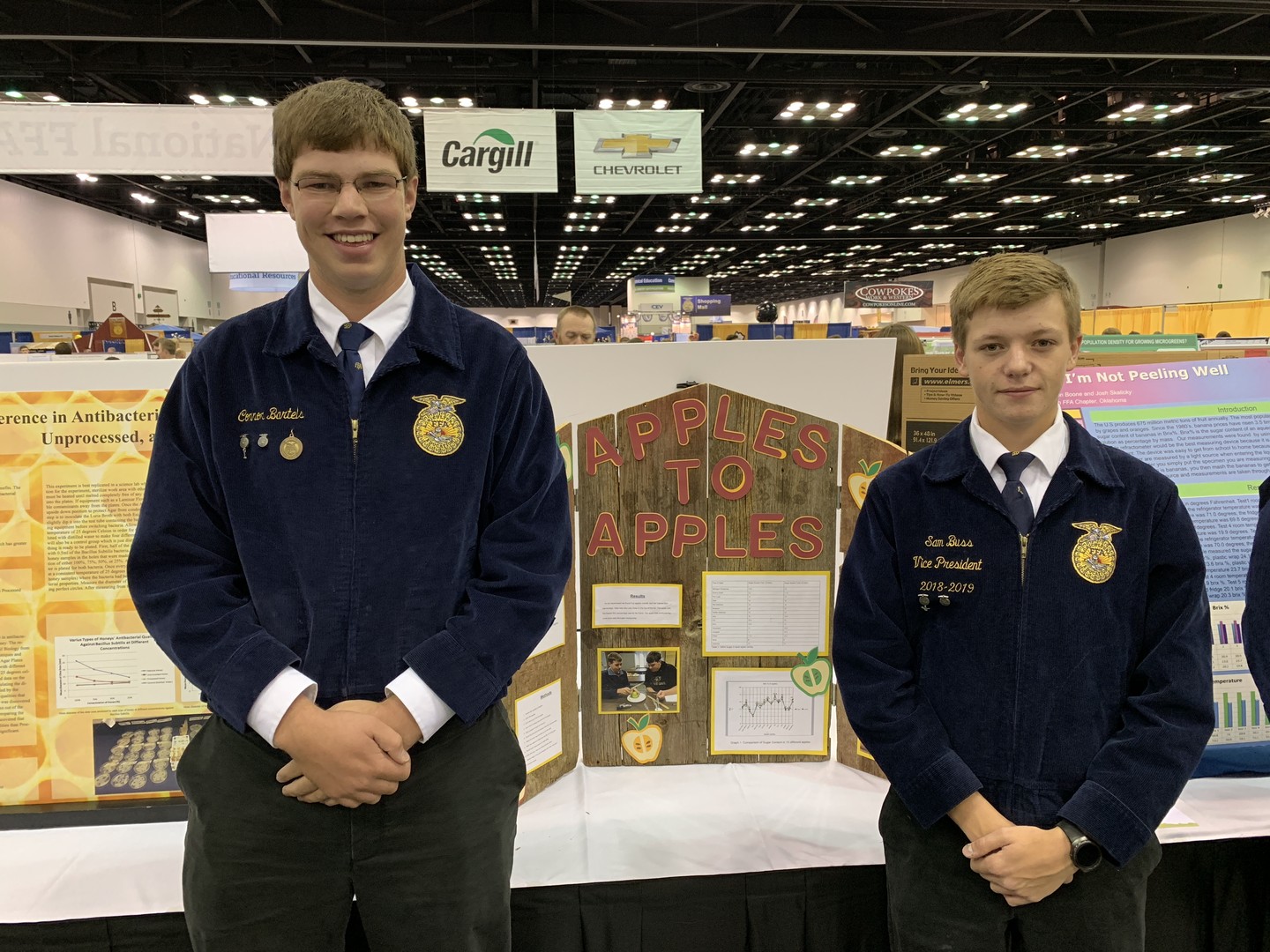 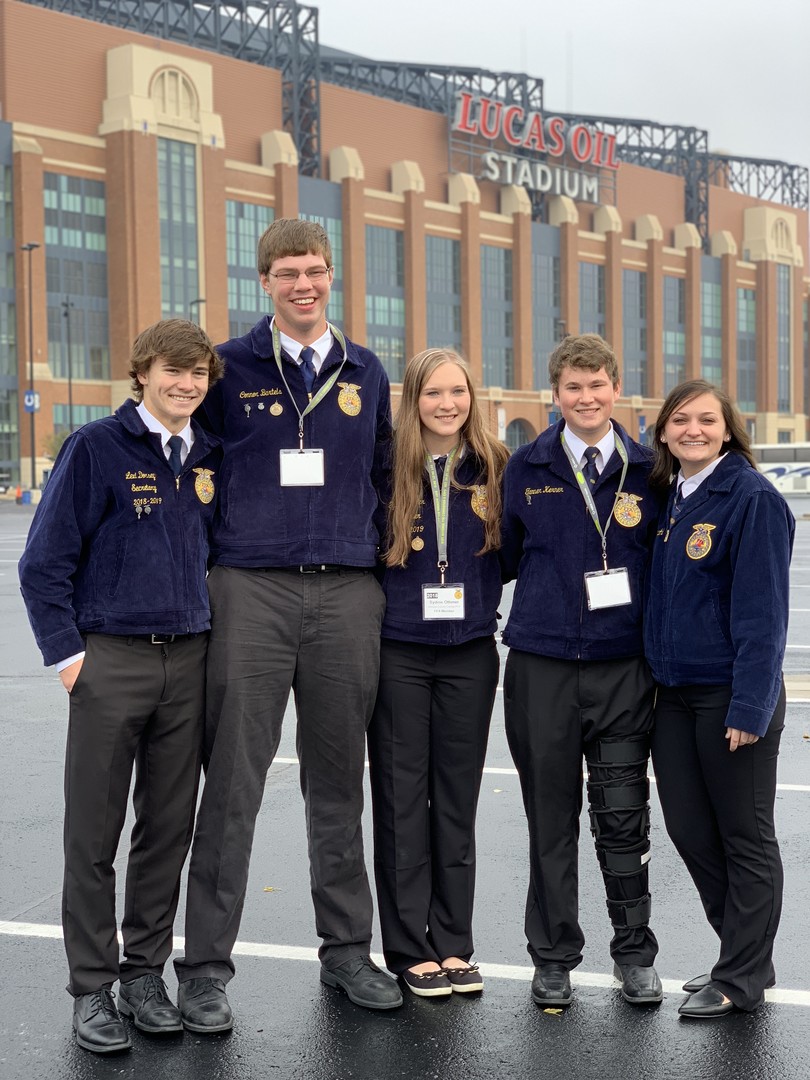 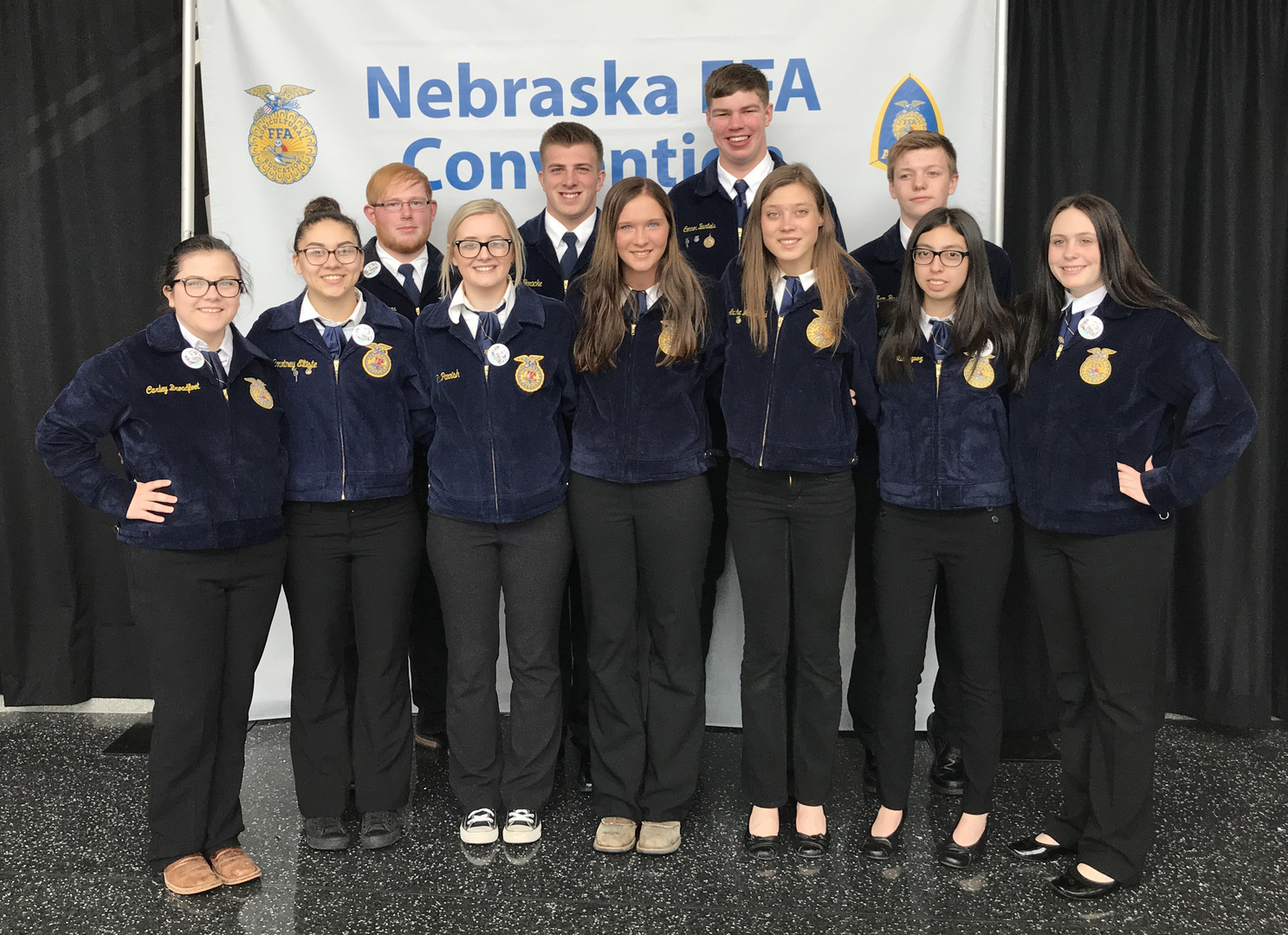 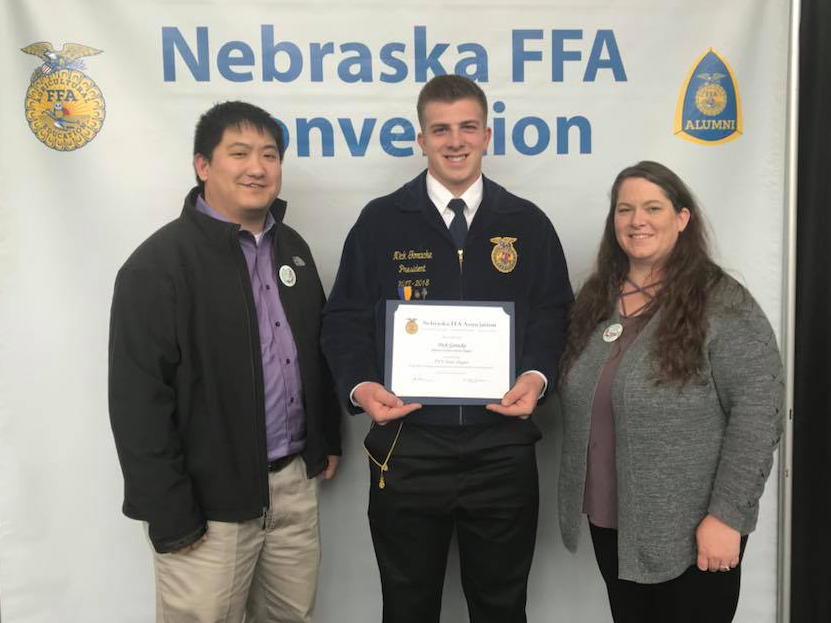 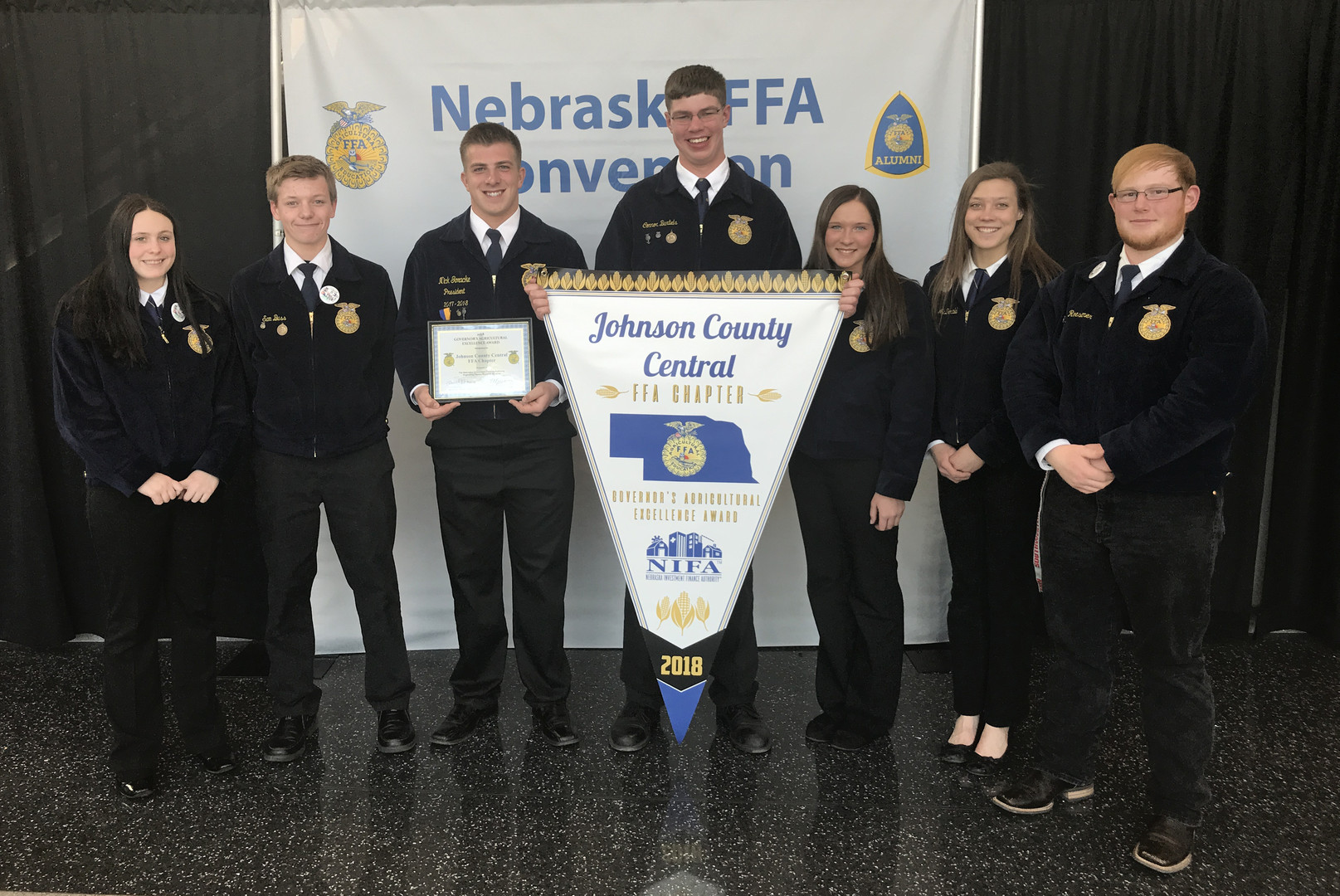 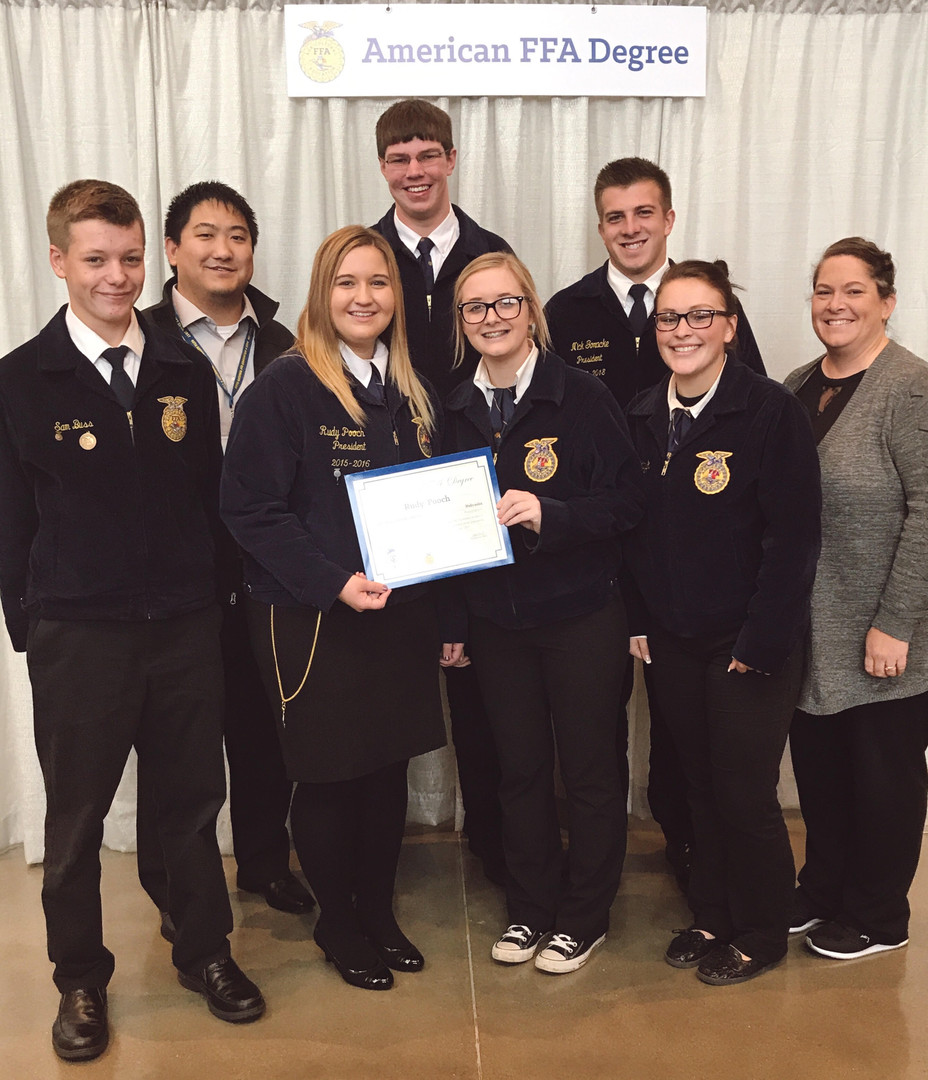 The JCC Land Judging Team earned 3rd Place at State on October 18th, 2017, qualifying for Nationals in Oklahoma City in May! The entire team ribboned individually! 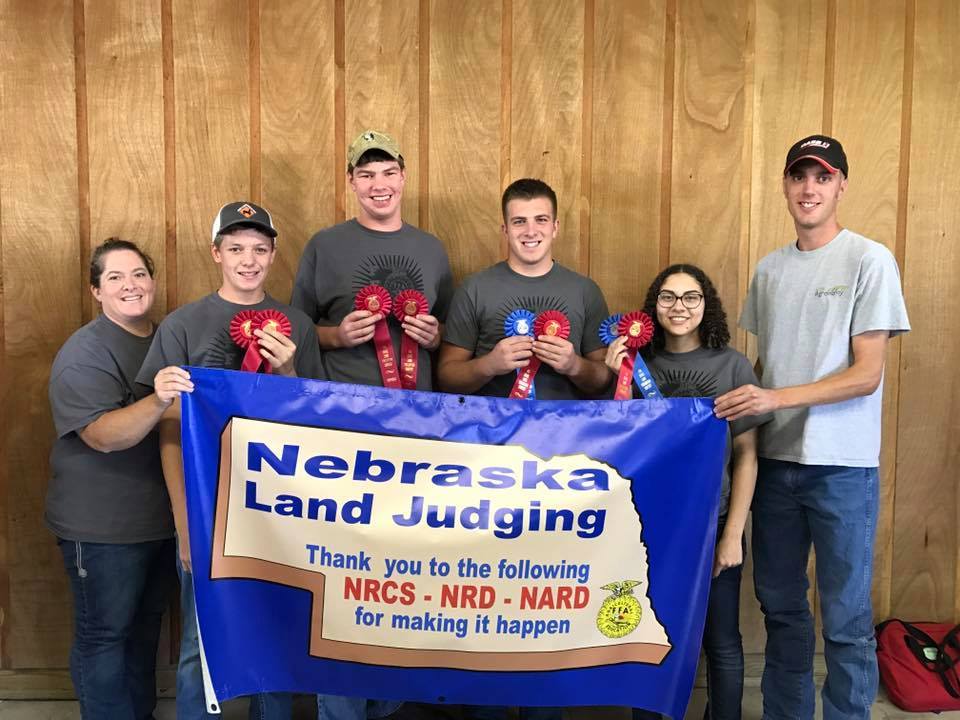 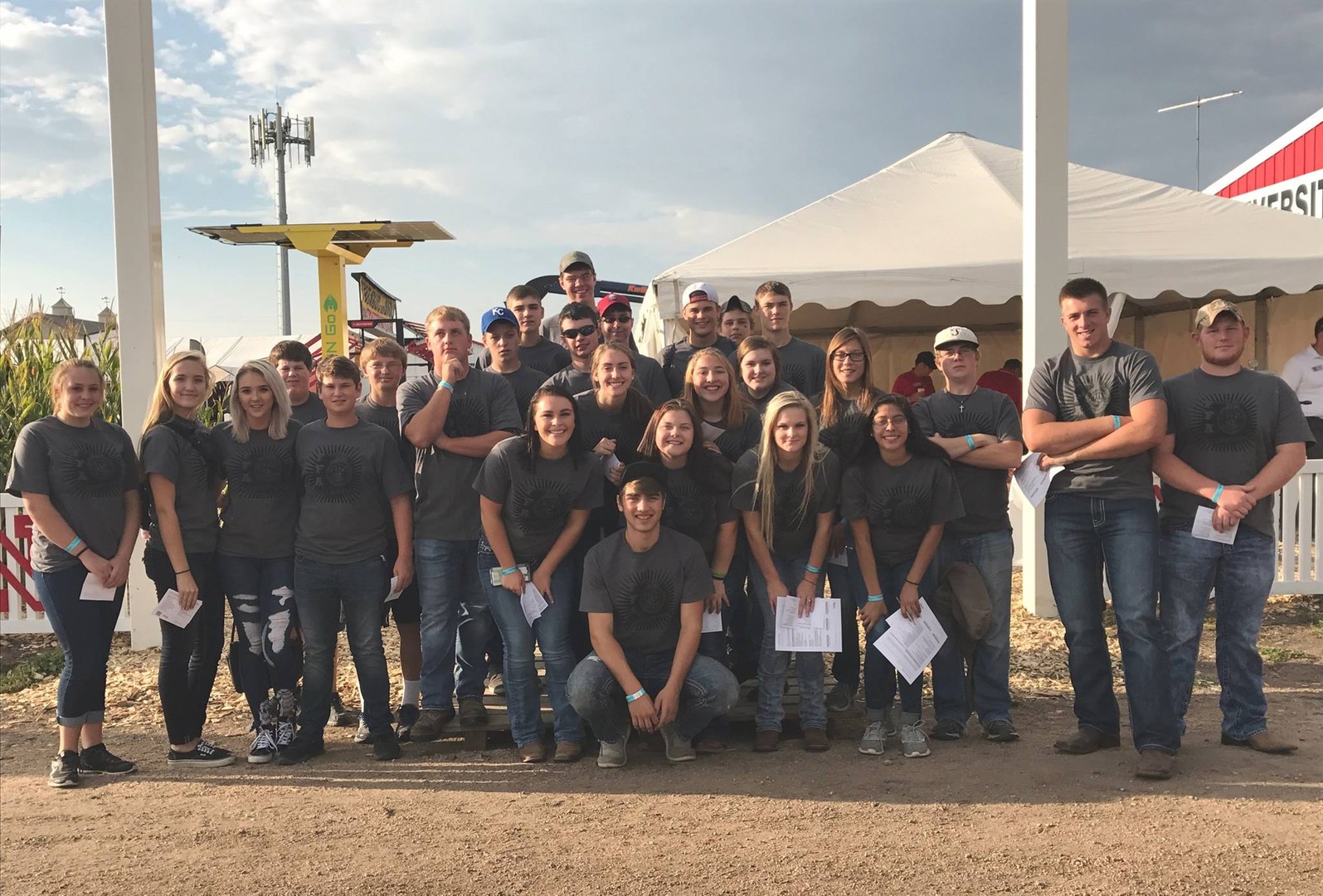 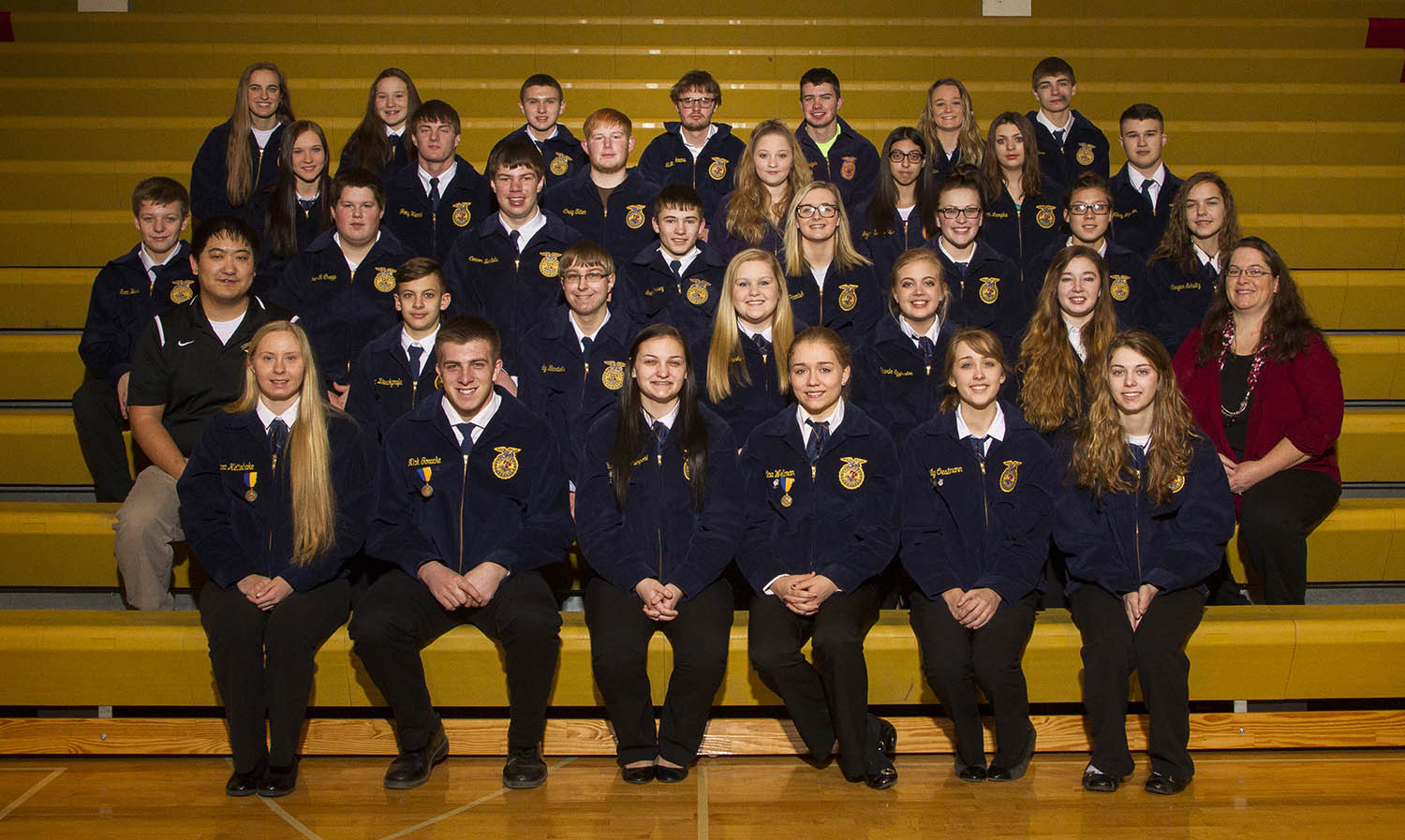 The Johnson County Central FFA Chapter attended the 89th Nebraska FFA State Convention in Lincoln on April 5-7, 2017. The convention was held at Pinnacle Bank Arena, around the Haymarket and the University of Nebraska-Lincoln East Campus. Nineteen JCC and J-B students attended this year's convention.
Marissa Borrenpohl received her State FFA Degree, presented in the last session of the convention. The State FFA Degree is the highest degree the state association can bestow upon a member.  Each year members are awarded the degree based upon their comprehensive Supervised Agricultural Experience Program. FFA members must submit two years of SAE record books, complete the State FFA Degree application and meet all minimum qualification as well as pass a test in order to be awarded the State FFA Degree.
The Livestock Management Team finished in 3rd Place in Poultry. The team included Connor Bartels, Schyler DeFreece, Nick Goracke, Angelica Wellman and Emily Oestmann.
The Johnson County Central FFA Chapter also was presented with the NIFA Governor's Award of Excellence for 2017. These awards honor and financially reward 4-H Clubs and FFA Chapters each year for outstanding performance.
For complete results, visit https://nebraskacde.unl.edu/

Team did not qualify, but other high awards
O-A welding
Garrett Cropp- 5th

Click here to read about the Tower Garden project by the FFA Chapter with the second grade class! 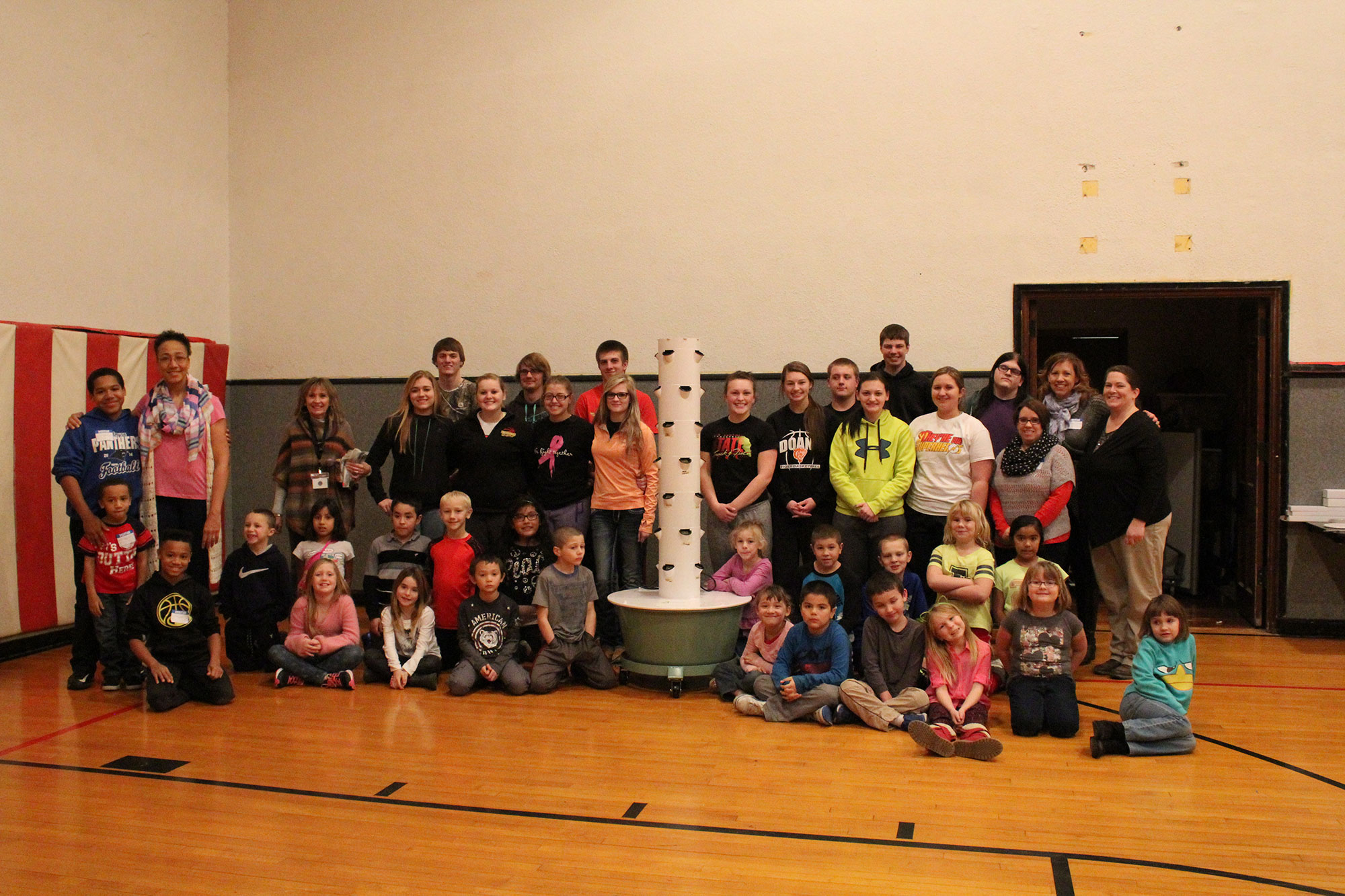 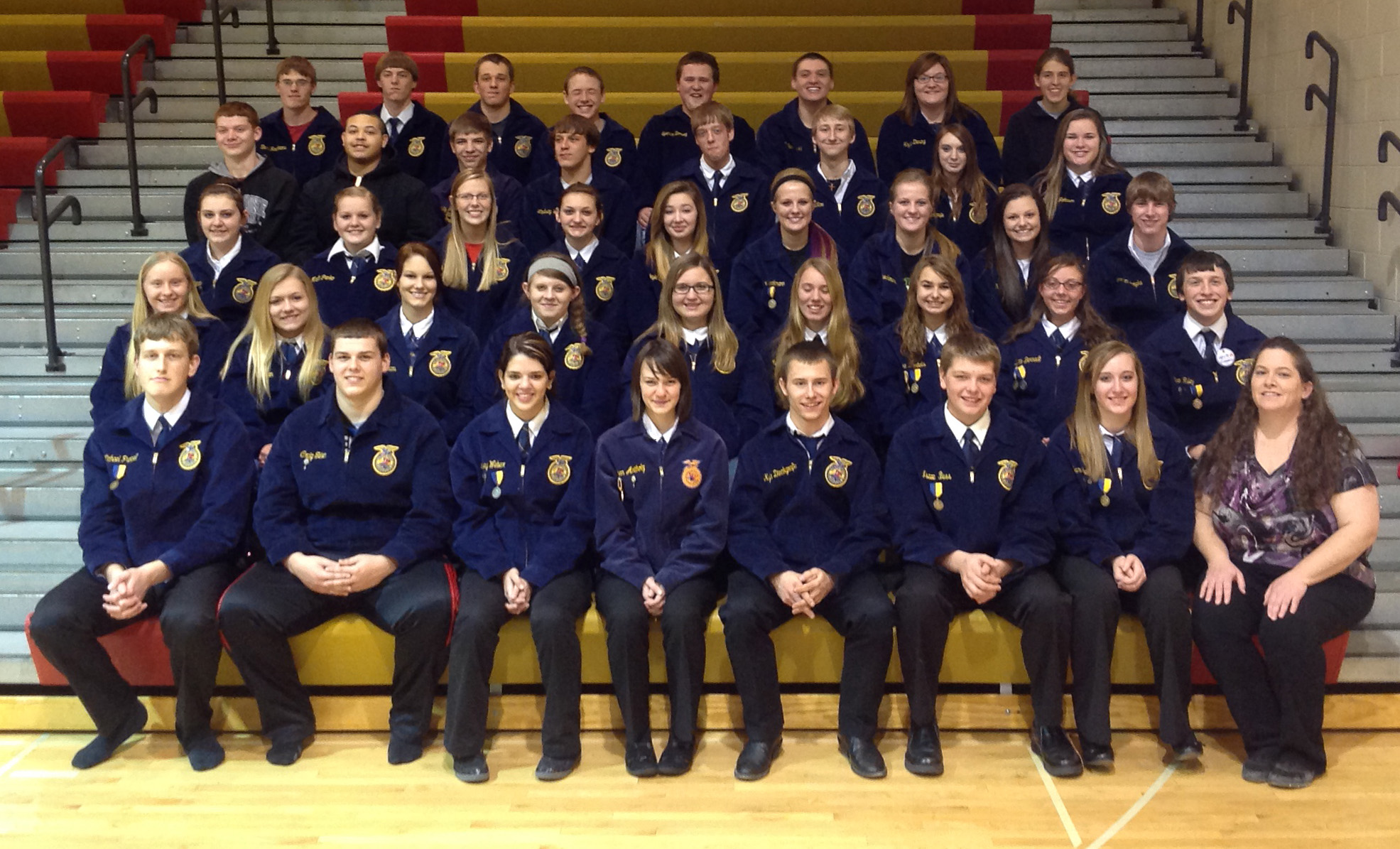