Practice for the all-school play, It’s A Wonderful Life, is underway!  The high school drama team is excitedly preparing for their performances scheduled for Friday, April 27, at 7:00 p.m. and Sunday, April 29, at 2:00 p.m.

We have an extensive cast and crew consisting of fifty-nine members. Several elementary and middle school students have assumed roles for the play, also. Mr. Tom Doran and volunteer, Mr. Matt Dierking, are assisting.

Our first invitational was MUDECAS in Beatrice at Southeast Community College on Saturday, Jan. 28th. We had seven team members attend with three competing. Sara Kettelhake earned two Superior ratings for her Persuasive speech on the importance of choosing to be a positive role model. Micaela Francisco earned one Excellent and one Superior ration for her Informative speech on The History of Cats. Jayden Behrends competed in Poetry, earning two Excellent ratings for his interpretation of Edgar Allan Poe’s work.

Our next invitational is Saturday, February 11th at Auburn. We are currently planning on nine students competing.

Upcoming meets are scheduled for Saturday, February 25 at HTRS Flirting with Disaster Invitational at Humboldt, District Speech at Lincoln Southwest High School on Tuesday, March 14, and we are hopeful in competing at State in Kearney on Thursday, March 23. 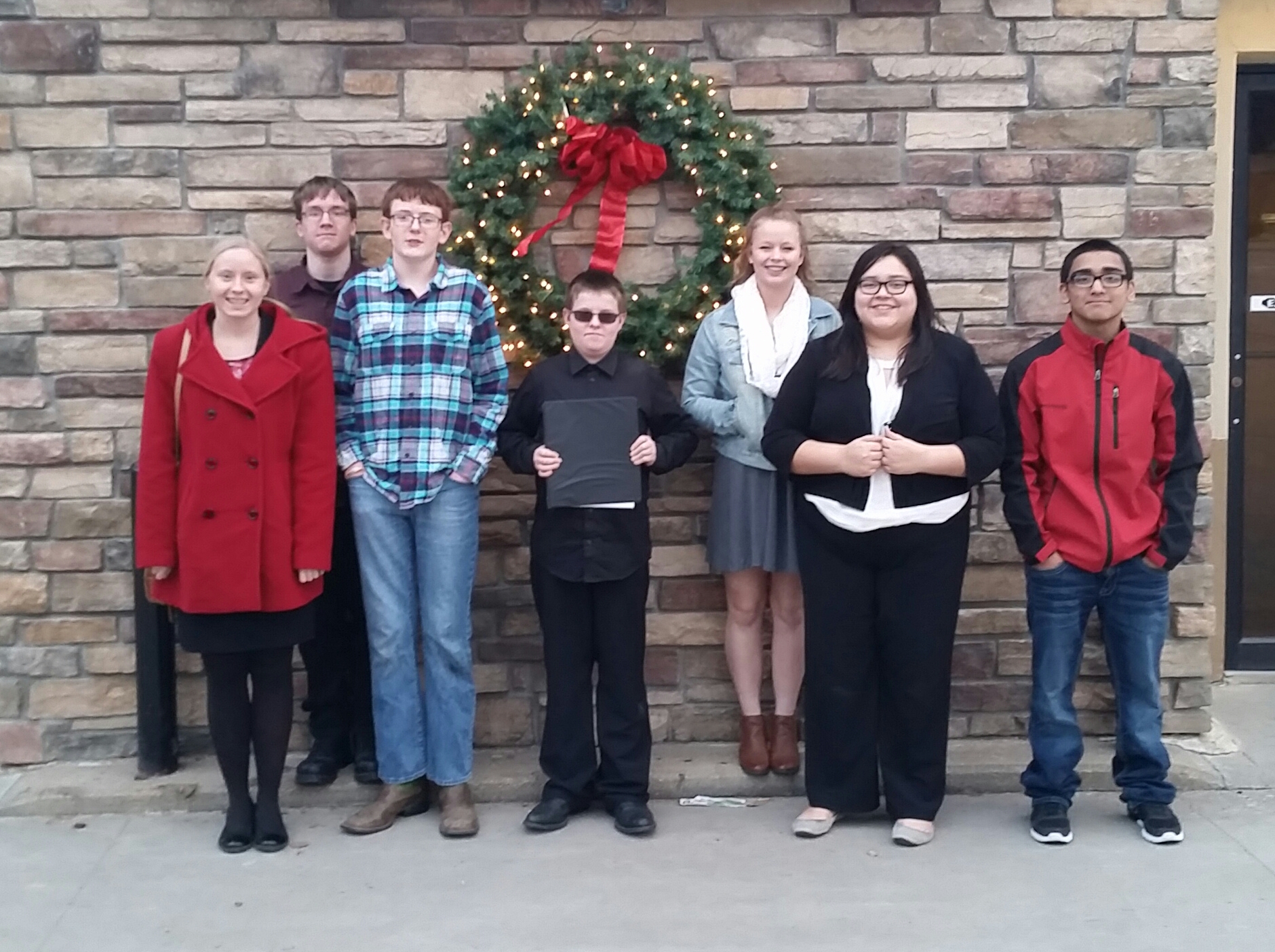 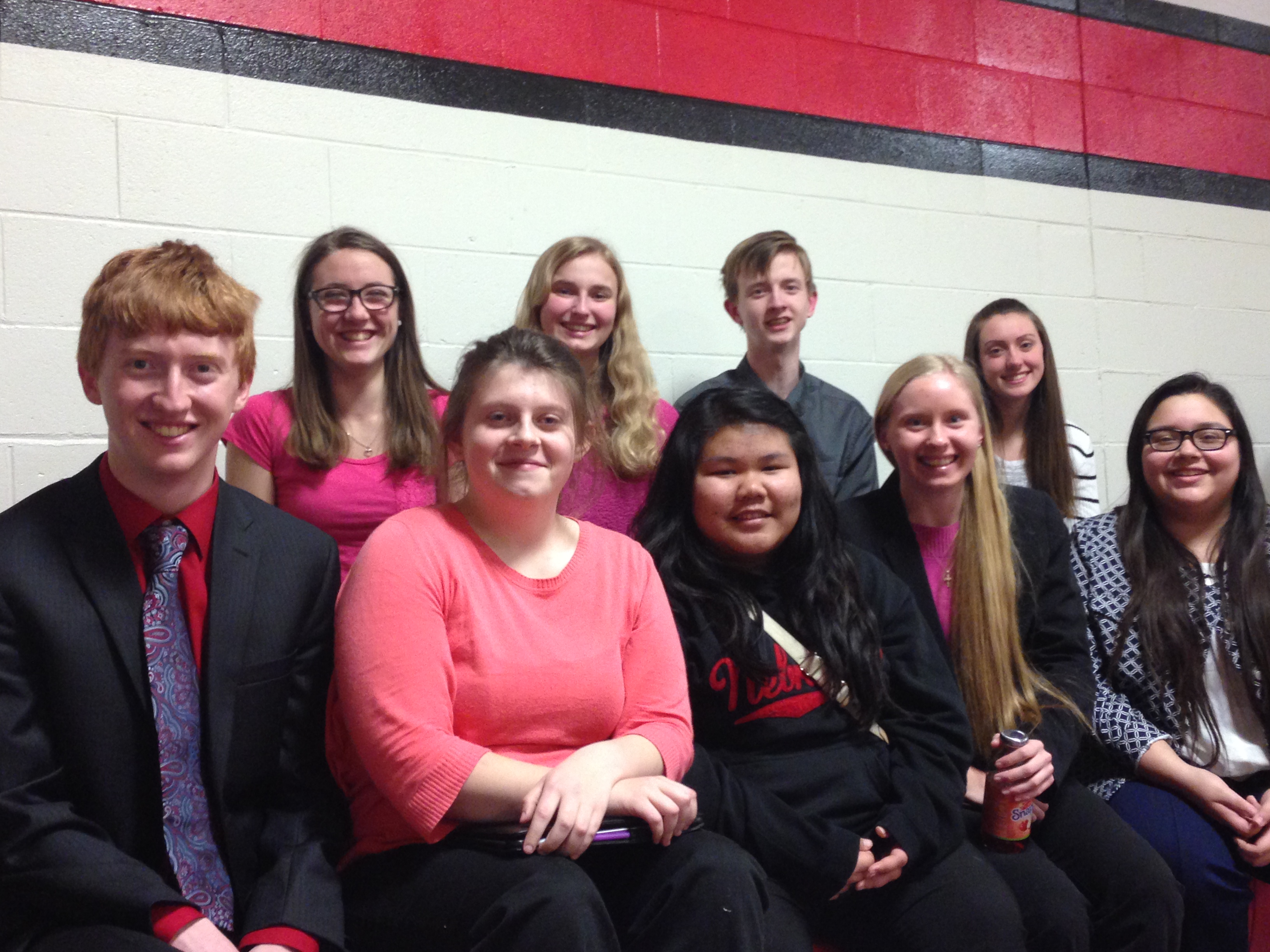