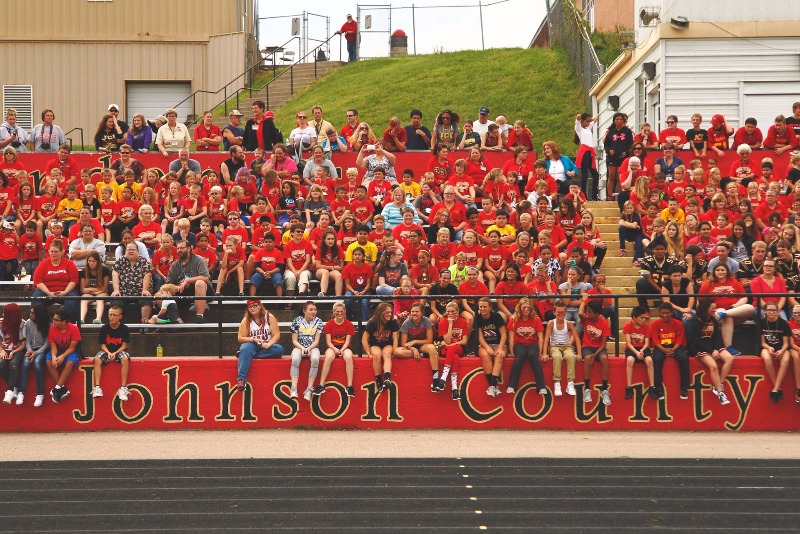 Johnson County Central would like to invite EVERYONE in helping the students and staff celebrate Homecoming 2017! For a printable flyer of the Spirit Week Days & Parade/Pep Rally information, please click here: Spirit Week 2017. (PDF)

UPDATE: Congratulations to this year's homecoming attendants and King/Queen candidates!

WE LOOK FORWARD TO SEEING EVERYONE HELP US CELEBRATE HOMECOMING 2017!!!

Homecoming will conclude with the football game vs Wilber-Clatonia at 7:00 p.m. The game will be streamed live as usual at http://striv.tv/channel/jcc/. Coronation of the homecoming king & queen will immediately follow the game on the track and will be also viewable on the stream. Students are invited to the dance in the high school gym following the coronation.